As the Olympic games return to their original roots and get underway in Athens this summer, the legendaries who over the years have lit up and made the events ever memorable come to the picture.
Down the road in the glorious history of Olympic, the bare footed African, the first ever Olympic gold medallist from the continent, who accomplished something that no runner had ever done before, is immortalized and lives forever in minds and souls of all Olympic lovers around the World. The legendary Abebe Bikila who won two gold medals in two consecutive Olympic Marathons, running bare-foot in the City of Rome in 1960 and partaking in Tokyo Olympic while recuperating from an appendicitis operation in 1964, remains a Hero, inspiring his fellow Country men and women who had repeated his legacy in Atlanta and Sydney Olympics. As the 28th Olympiad commences, Ethiopians athletes remain resolute to write history once again in Athens and show the World their unbeatable spirit nurtured by the glorious legacy of Abebe Bikila.

With such a high spirit, the Ethiopian Athletics Squad had headed to Athens in full-force. The Squad consists of 27 members and with the exception of Futuma Roba, the Sydney Women’s Marathon winner who failed to qualify, all the other famous runners are in Athens to fly high our National Colours: Green, Yellow and Red, and bring joy and festivity to millions, back home and abroad.

The reigning Sydney Olympic Marathon Champion Gezahagne Abera, Barcelona gold medalist, Derartu Tulu, the all time hero declared by the World press as the best long distance runner ever inhabited our planet, Haile Gebresellassie and the rising young star Kenenisa Bekele are all well prepared and ready to uphold the legacy of the unforgettable hero, Abebe Bikila, more than forty years after his first debut in the International Athletics Arena.

The Embassy of the Federal Democratic Republic of Ethiopia in Tokyo wishes all the best to all our Athletes.

Embassy of the Federal Democratic
Republic of Ethiopia
August 11, 2004, Tokyo

Ethiopia has a long tradition of an excellent and winning athletics program that has produced among the finest and most remarkable middle and long distance runners the world has ever seen. Ethiopia got 8 medals (4 Gold, 3 Silver and 1 Bronze medals) in Sydney Olympic. The following are some of the finest athletes who represent Ethiopia in different disciplines with their selected achievements in major events and race schedule in Athens Olympic 2004. 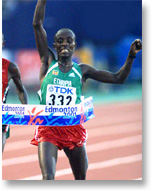 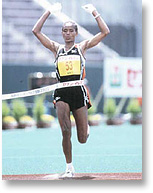 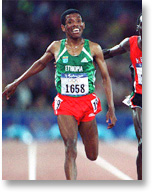 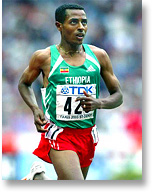 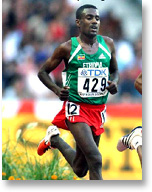 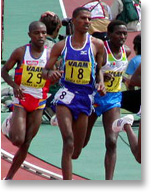 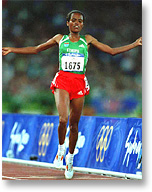 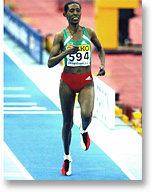 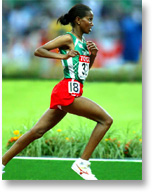 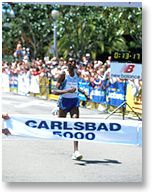 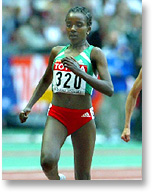 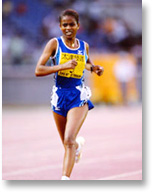 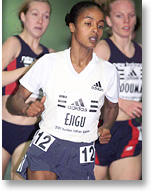 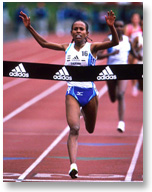 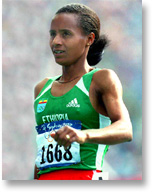 SUPPORT FLOOD VICTIMS Flooding across the Eastern, Northeastern and Southern parts of Ethiopia has claimed the lives of...

Joint declaration By UEDF, CUD and EPRDF on the NEBE complaints review and Investigation process 10 June 2005

Joint declaration By UEDF, CUD and EPRDF on the NEBE complaints review and Investigation process 10 June 2005 The sig...

The 15th Anniversary of National Day